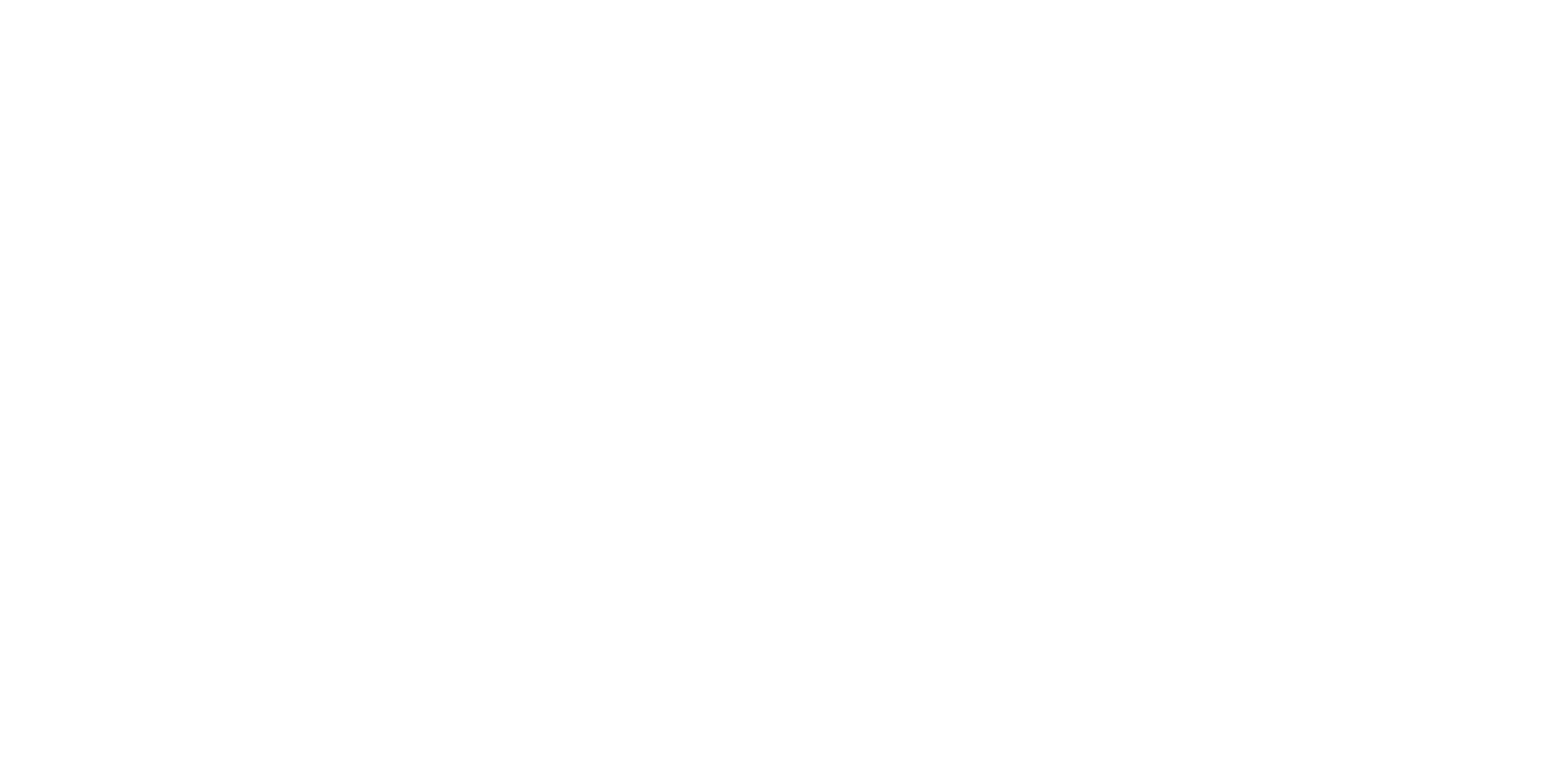 As many people know, as it is not a conversation I shy away from, my fantastic hubby was diagnosed with PTSD in 2011 after his last tour of Afghanistan. The run up to and post diagnosis was a particularly difficult transition as we were in our early 20s and our lives changed forever. Learning to live with a new reality was often very difficult not least because PTSD is an “invisible” injury and often people would appear to be judgmental and disbelieving of his diagnosis. What people often do not see is that although he came back from war alive (thank god, there are others not that lucky) and in one piece that he came back changed.

Night terrors, suicidal thoughts, crowded places, unexpected loud noises and survivor’s guilt now all consumed my once fearless and carefree husband. In those extremely dark days without the support of our family and friends I dread to think how life would be different now. I only wish that I had found The Ripple Pond sooner as it often felt that by talking about the impact at home to my own support system that I was betraying.

My husband had a particularly bad relapse with his PTSD and was in a very dark place and I was given the details from a psychiatrist and I found a space that people just got it. I didn’t have to justify why things were the way that they were or feel isolated, they just got it. For the first time in years I felt that the complex feelings I had towards living with someone with PTSD was normal, and seeing others living with similar experiences made me feel relieved and lighter.

A UK wide Self help support network for the adult family members of British Service Personnel and Veterans.

The Ripple Pond is proud to be supported by the following funders: