The Ripple Pond are awarded a Sun 50 grant

Over the past year, to mark The Sun’s 50th birthday, £1million in grants was given out to almost 100 charities, clubs and organisations nominated by readers.

The Ripple Pond were lucky enough to receive a portion of this grant which we will use to continue to offer support to the Armed Forces families across the UK.

Thank you to all those that nominated us.

Visit thesun.co.uk/50 to see more on the campaign and learn a little more about some of the winners.” 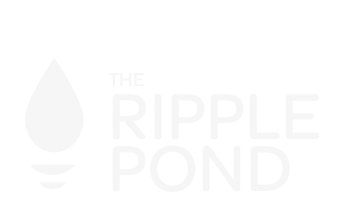